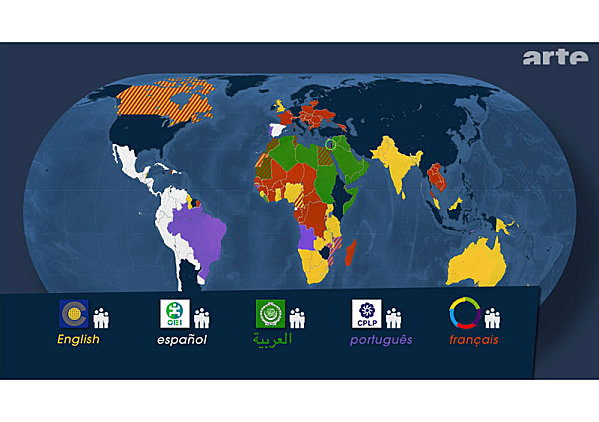 Ben Rowswell is a Canadian diplomat with a specialization in statebuilding and stabilization. As Representative of Canada in Kandahar from 2009 to 2010 he directed the Kandahar Provincial Reconstruction Team, leading a team of more than 100 American and Canadian diplomats, aid workers, civilian police and other experts in strengthening the provincial government at the heart of the Afghan conflict. Having served before that as Deputy Head of Mission in Kabul, Rowswell brings a practitioner's knowledge of Afghanistan and of statebuilding in general to the CDDRL.

His previous conflict experience includes two years as Canada's Chargé d'Affaires in Iraq between 2003 and 2005, and with the UN in Somalia in 1993. He has also served at the Canadian embassy in Egypt and the Permanent Mission to the UN, and as a foreign policy advisor to the federal Cabinet in Ottawa. An alumnus of the National Democratic Institute, he founded the Democracy Unit of the Canadian foreign ministry.

Rowswell is a Senior Associate of the Center for Strategic and International Studies and the co-editor of "Iraq: Preventing a New Generation of Conflict" (2007). He studied international relations at Oxford and at Georgetown University's School of Foreign Service.

In the spirit of ideas worth spreading, TEDx is a program of local, self-organized events that bring people together to share a TED-like experience. At a TEDx event, TEDTalks video and live speakers combine to spark deep discussion and connection in a small group. These local, self-organized events are branded TEDx, where x = independently organized TED event. The TED Conference provides general guidance for the TEDx program, but individual TEDx events are self-organized.* (*Subject to certain rules and
Publié par Morgane BRAVO à 07:22 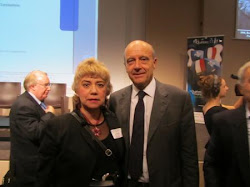 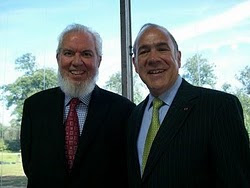 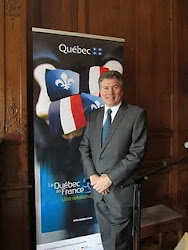 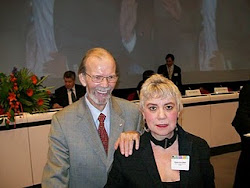 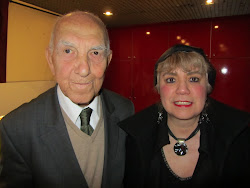 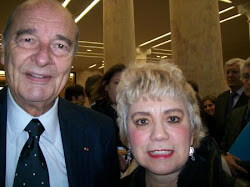 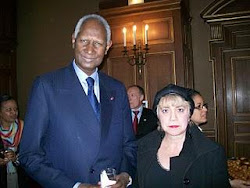 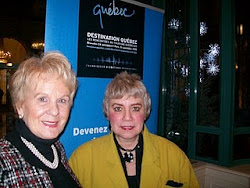 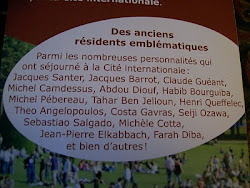 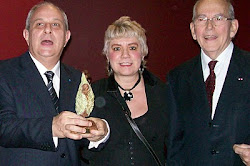 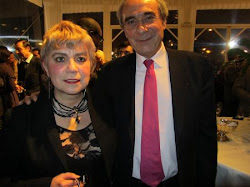 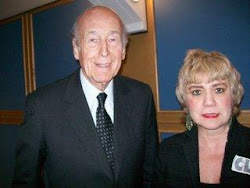 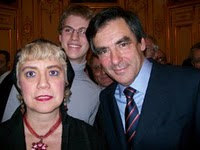 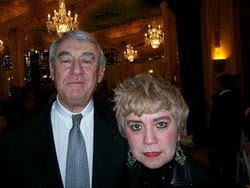 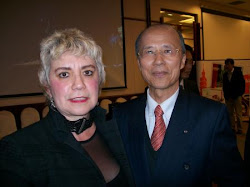 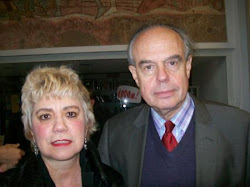 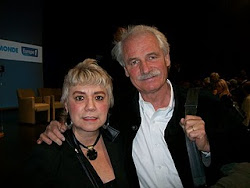 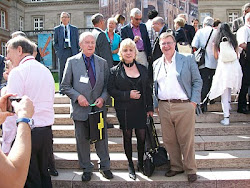